The Optionally Manned Fighting Vehicle project continues to evolve. Stated objective is a crew of 2. But if it is optionally manned - meaning some of the vehicles could have Zero crew - why not aim for an autonomous vehicle with one vehicle commander on board? 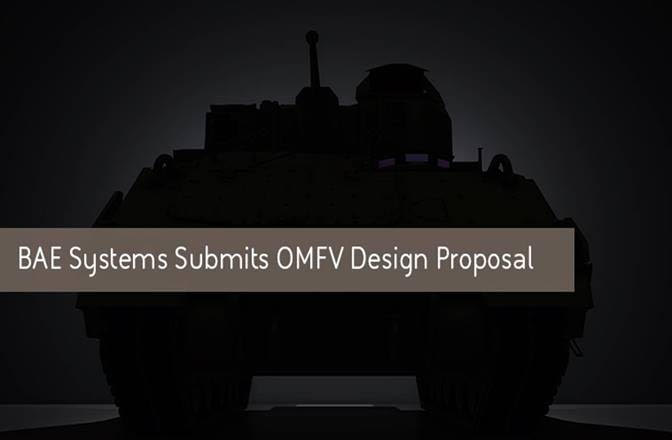 BAE’s press release features a shadowy silhouette of a previously unseen vehicle. Could this be BAE’s proposal for the Optionally Manned Fighting Vehicle?


And, as is often the case, the Israelis are ahead of the curve


Can't help but think that the IronVision Helmet in conjunction with the RMs jetsuit and a Loyal Wingman version of an armed UAS might make for an interesting combination. 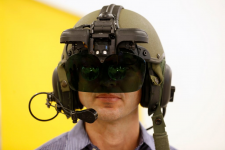 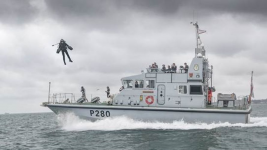 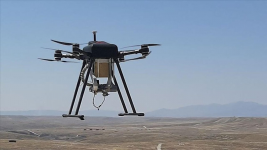 Kirkhill said:
Can't help but think that the IronVision Helmet in conjunction with the RMs jetsuit and a Loyal Wingman version of an armed UAS might make for an interesting combination.
Click to expand...

To clarify: Loyal Wingman is a project from Boeing Australia. The idea is to accompany manned aircraft as their...uh...wingman.

What you're suggesting here is Manned-Unmanned Teaming (MUM-T), which a bunch of agencies around the world are looking into. MUM-T isn't specific to air either - the US Army and USMC are looking into it for logistics like having robotic "mules" carrying squad gear and patrolling with the troops.
Last edited: 18 Apr 2021

Thanks for setting me straight Dimsum.

So Loyal Wingman would be the Air Force variant of MUM-T?

Kirkhill said:
Thanks for setting me straight Dimsum.

So Loyal Wingman would be the Air Force variant of MUM-T?
Click to expand...

Sorry, Loyal Wingman is actually the name of a project by Boeing Australia. I've corrected it above.

LW is a project that uses MUM-T.

Word of the Day Dimsum. Many Thanks. Videos and articles galore.

Army, Industry Have Faith in New Approach for Bradley Replacement

Army, Industry Have Faith in New Approach for Bradley Replacement

"Army, Industry Have Faith in New Approach for Bradley Replacement
12/3/2021

After a handful of unsuccessful attempts to replace the Army’s aging Bradley fighting vehicle, the service hopes it is finally on the right track.

Known as the optionally manned fighting vehicle, or OMFV, the program is the Army’s latest attempt to replace the Bradley following years of cost and requirements issues. Five manufacturers are competing to build a new prototype that officials hope will meet the growing need for next-generation land capabilities.

Maj. Gen. Ross Coffman, director of the next-generation combat vehicle cross-functional team at Army Futures Command, said the OMFV is his team’s top priority as legacy systems rapidly age. As the Reagan-era M-2 Bradley — which is made by BAE Systems — inches toward being mothballed, the Army is aiming for a replacement platform that can enter full-rate production by 2030.

Following program cancelations and restarts, the service is taking a new approach to OMFV. Rather than forcing contractors to meet a list of requirements, the Army is simply asking defense companies to bring their capabilities to the table.

“This is going to be the basis for all future vehicle requirements and procurement,” Coffman said in October during the Association of the United States Army’s annual conference in Washington, D.C. “We believe that we’re going to learn a lot of lessons.”"


I was wondering about the popularity of an Optionally Manned Personnel Carrier.

But perhaps the idea is to be fully manned until you get in range of the objective, have everybody debus, including the crew, and then control the vehicle from under cover. Equally, in the defence, fire and move from position to position with the crew separated from the vehicle.

More of an arty system than an armoured cavalry system perhaps? Rapid relocation from position to position and then going silent and waiting?

It's interesting as a AD weapon and a manned version might be useful for filling the roles the Universal Carrier did.
You must log in or register to reply here.

Origin of Covid — Following the Clues