Not good, but I have no idea if that number is considered 'alot' for a big military like the US:

The services took in 211 reports of domestic extremism between October 2021 and September 2022, 183 of which launched investigations, according to data in a recently released report by the Defense Department inspector general.

Of those, 48 service members were subject to military legal action and 112 were referred to civilian law enforcement for investigation, according to data compiled by the services and submitted to the IG.

This type of tracking is new for the military, as prior to 2021, there was no requirement to do so.

As part of its ongoing efforts to confront racially-motivated, anti-government or otherwise violent domestic extremism, the Defense Department has asked the military services to compile data on every report taken and every investigation launched into what’s referred to as “prohibited activities.”

The most recent data was compiled as part of a larger IG evaluation of several DoD and service-specific reports issued in 2021 and 2022, including from DoD IG, Army IG and the Government Accountability Office, that deal with diversity, equity and inclusion efforts across the department. 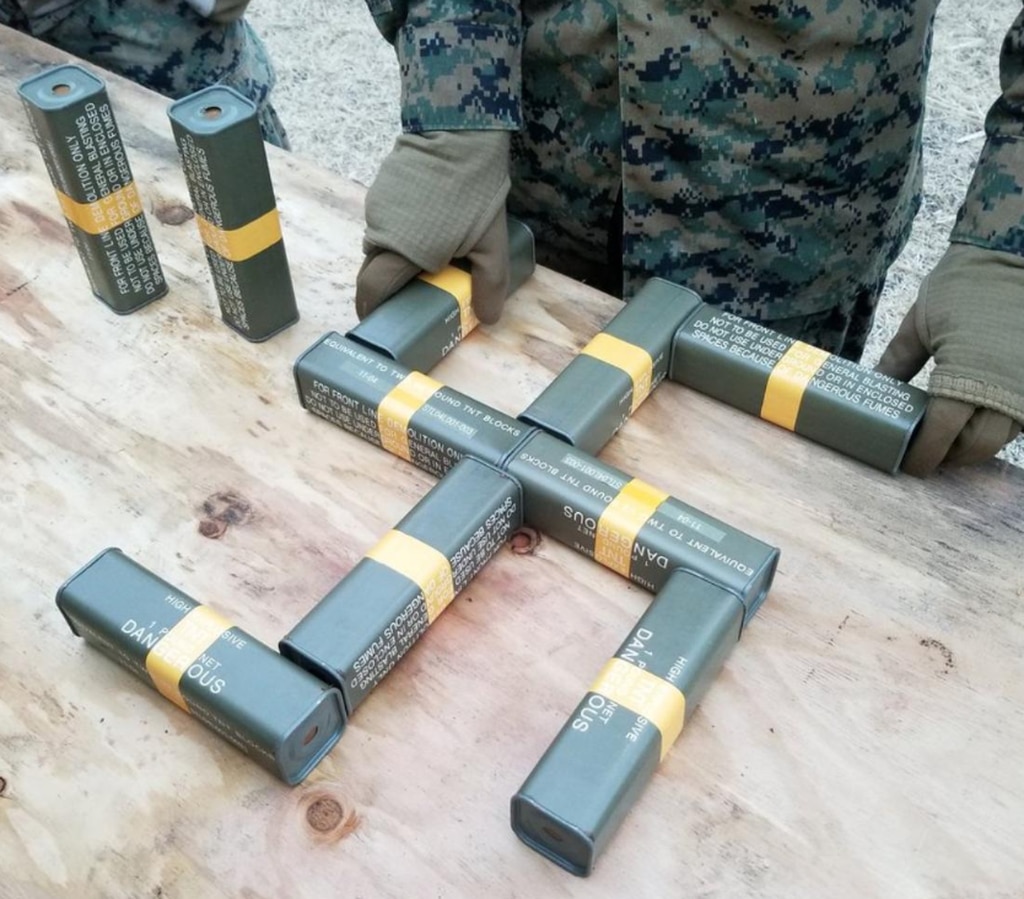 The services are having trouble compiling complete data on extremism reports.

I wonder what ‘non partisan’ event pushed this…

KevinB said:
I wonder what ‘non partisan’ event pushed this…

Harmful Masculinities and the Threat to Force Readiness in the U.S. Military

Four times as many troops and vets have died by suicide as in combat, study finds

As US military sticks to airport, British and French forces are rescuing their citizens in Kabul: reports
2 3